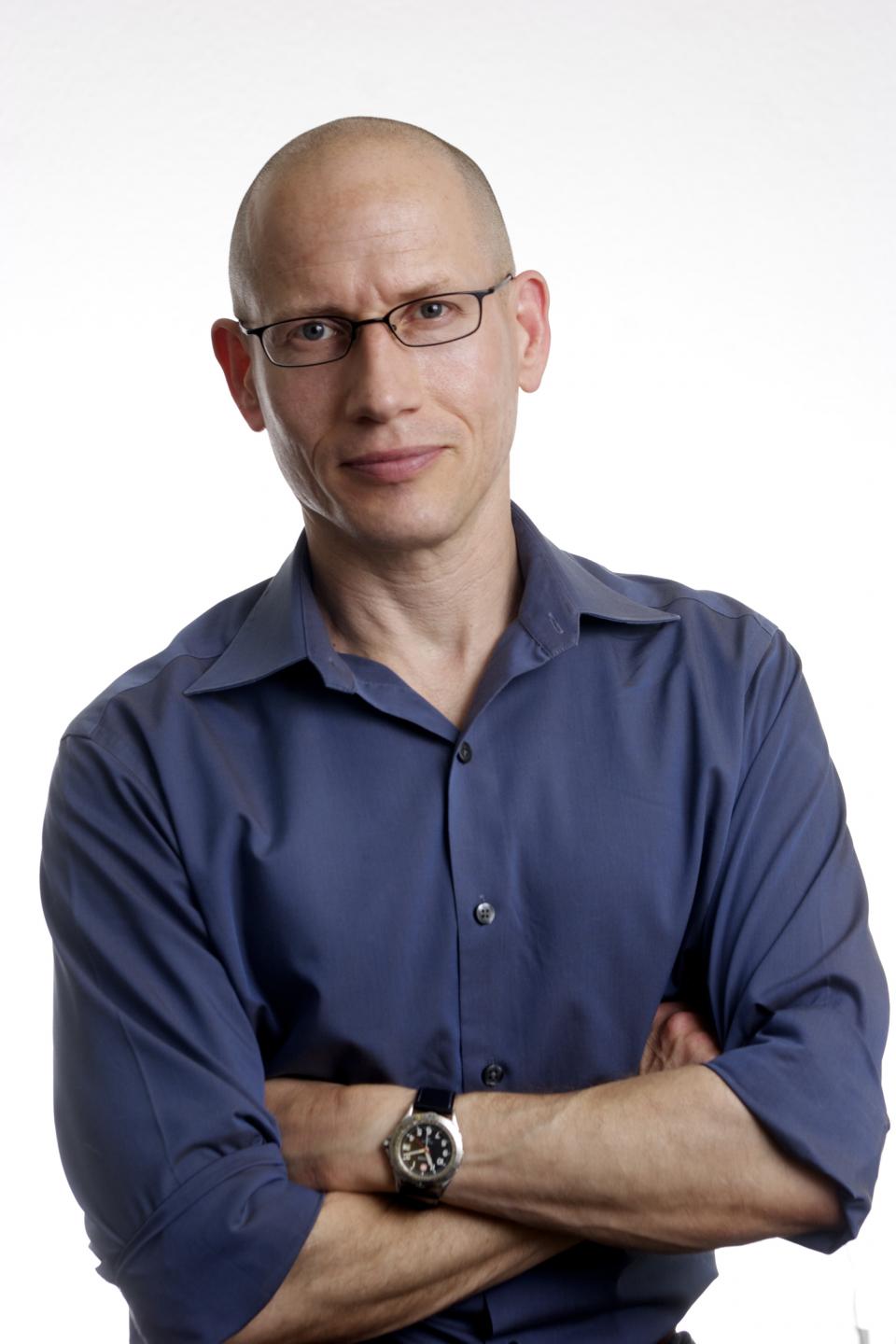 Hadley Z. Renkin received his PhD in Anthropology from the University of Michigan; he also has an MA in Gender Studies from CEU. His work centers on postsocialist East European sexual politics and sexuality’s implications for changing conceptions of citizenship and belonging. He is particularly interested in the regional rise of public homophobia, and its role in reemerging European neo-Orientalist moral geographies. His new research focuses on how the relationships between early ethnography, evolutionary theory, and sexology have shaped modern categories of identity, citizenship, and humanness. He has published on postsocialist homophobia and the politics of pride, Hungarian LGBT history-making, and sexual geotemporality, and is revising the manuscript for a book, ‘Disorientations: Queer Politics and Geotemporal Belonging in Hungary’s Postsocialist Conjuncture,' an ethnographic study of the emergence of Hungary’s LGBT movement, how it has used national and transnational temporalities and geographies to assert multiple forms of belonging, and the resistance its claims have faced.