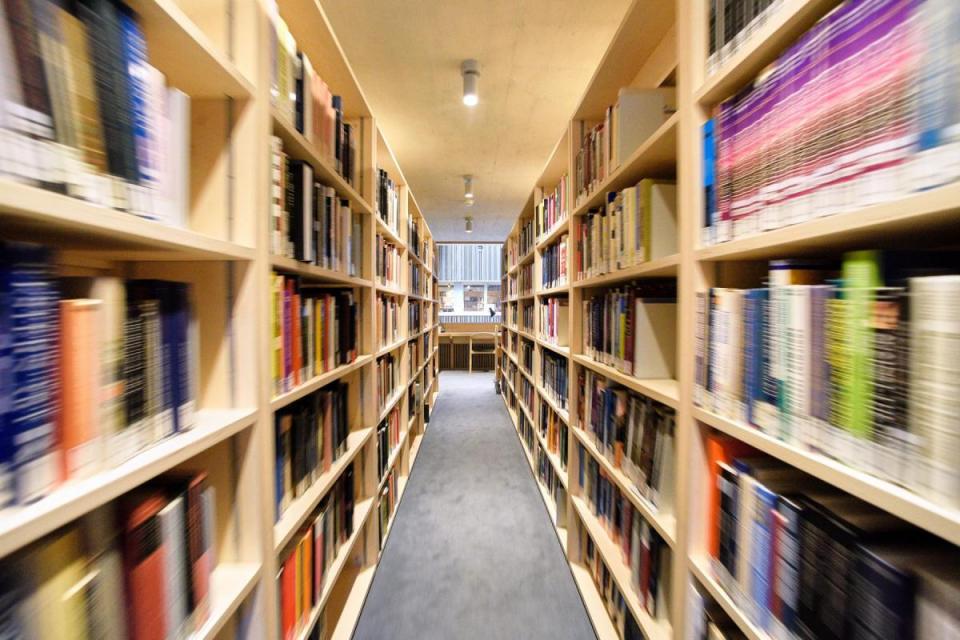 This BA program both integrates into the European-wide Bologna system and offers the best of the American undergraduate education system. After successful completion of a four-year BA, students will have an Austrian and an American BA degree. Students progress from a broad-based first year, where courses are mandatory for all and students experience the feeling of being part of a community, to increased specialization and course choice during the rest of the program.

In the first year, students are offered a strong and wide-ranging foundation through specially designed courses that introduce them to the themes of Culture, Politics, and Society. The Spring terms of the first three years are dedicated to experiential learning experiences. From the second year onwards, students have increasing freedom of course choice, and by the end of their studies, they will have specialized in a disciplinary major and will have completed a specialized capstone Project.

* With 180 ECTS credits and 120 U.S. credits, you will graduate with an Austrian and an American degree at end of the fourth year.